The role of the electrical schematic:

The electrical schematic diagram generally consists of main circuit, control circuit, protection, power distribution circuit and so on. Mainly used to study and analyze the working principle of the circuit. 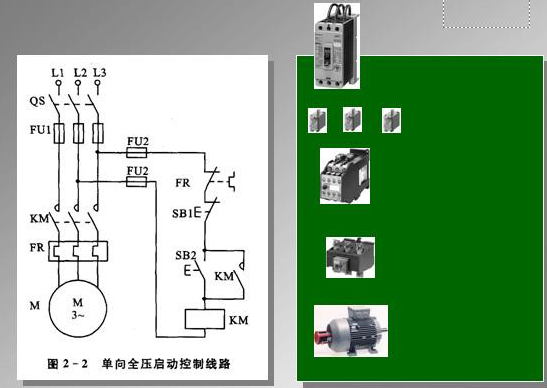 The main types of electrical schematics:

The electrical schematic diagram is used to indicate the working principle of the equipment and the role between the electrical components. It is generally composed of the main circuit, the control execution circuit, the detection and protection circuit, and the power distribution circuit. This kind of diagram, because it directly reflects the electronic circuit and electrical structure and their logical relationship with each other, is generally used in the design and analysis of circuits. When analyzing the circuit, you can understand the actual working condition of the circuit by identifying the various circuit component symbols drawn on the drawing and the connection between them.

A block diagram is a circuit diagram that uses blocks and wires to represent an overview of the circuit's operation and configuration. To some extent, it is also a schematic, but in this drawing, there are almost no symbols other than boxes and connections. The main difference between it and the above schematic is that the whole components of the circuit and their connection methods are specifically drawn on the schematic diagram, and the block diagram simply divides the circuit into several parts according to functions, and each part is depicted. In a box, add a simple text description to the box, and use a line (sometimes with a line connecting arrows) between the boxes to illustrate the relationship between the boxes. Therefore, the block diagram can only be used to reflect the general working principle of the circuit, and the schematic diagram can be used as the basis for collecting components and making circuits, in addition to specifically indicating the working principle of the circuit.

It is a type of drawing used for circuit assembly. The symbols on the figure are often the shape of the physical components of the circuit components. This circuit diagram is generally used for both principle and physical comparison. The printed circuit board is covered with a layer of metal foil on an insulating board, and then the metal foil which is not needed for the circuit is etched away. The remaining part of the metal foil serves as a connection line between the circuit components, and then the element in the circuit The device is mounted on the insulating board, and the remaining conductive metal foil on the board is used as a conductive connection between the components to complete the circuit connection. Component assembly drawings and schematics are quite different. It mainly considers whether the distribution and connection of all components are reasonable. Considering factors such as component volume, heat dissipation, anti-interference, anti-coupling, etc., the printed circuit board designed by combining these factors is difficult to be completely consistent with the schematic diagram from the outside.