The extension line of Beijing Nanhaizi Park on the south central axis has a historical connotation that reflects the functions of modern life and culture.

Judging from the future urban pattern of Daxing District: Nanjiao Ecological Park is located in the center of â€œThree Citiesâ€. It has considerable contact area with Daxing, Yizhuang and Xinhangcheng. With the rapid urbanization process, Nanjiao Ecological Park will become a Composite green composite. The construction of the park will definitely increase the added value of the industrial park, and the development of the industry will support the construction and sustainable development of the park.

Since the Ming and Qing Dynasties, a total of twelve emperors have traveled to Nanhaizi for a total of more than 130 times. They have been hunting, parade, and playing music, leaving a large number of relics and poems and paintings to form the core value of the park. 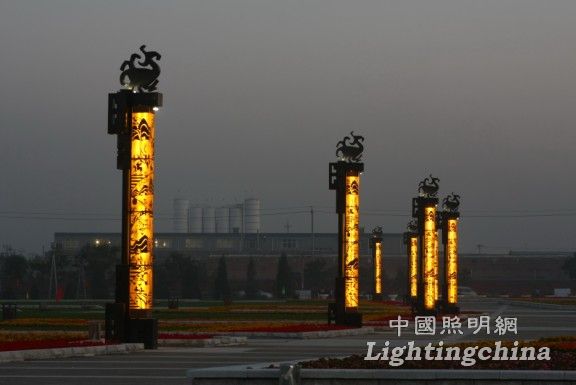 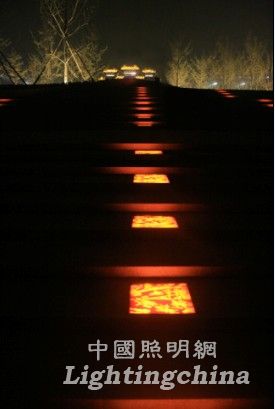 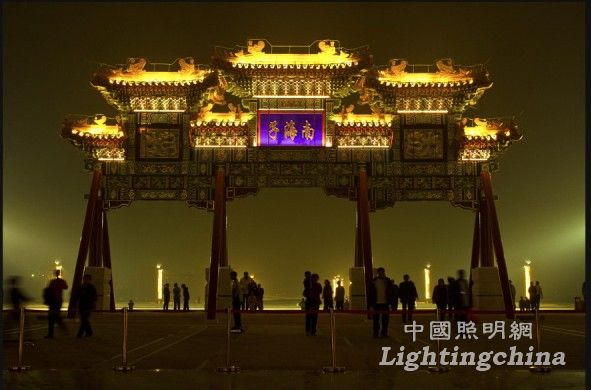 1. Cultural heritage---In the image of the first city park in Jingnan, reflecting the inheritance of the royal culture of Nancheng,