At about the same time, the dream of China's Internet of Things began to set sail. "What will happen if the sensor is used as an early warning terminal, and the data collection, processing, and transmission will be networked?" In 1999, Liu Haitao, then an associate researcher at the Shanghai Institute of Metallurgy, Chinese Academy of Sciences, was still excited about the problem at three o'clock in the evening. He suddenly felt, "In this direction, we must be able to do great things. Eventually, we can even achieve the interconnection of things and sense the world." At that time, in the minds of some researchers who were as keen on sensing technology as Liu Haitao, the dream of the Internet of Things had begun to move.

For China, the Internet of Things has finally moved from concept hype to substance, and it is no longer a dream. 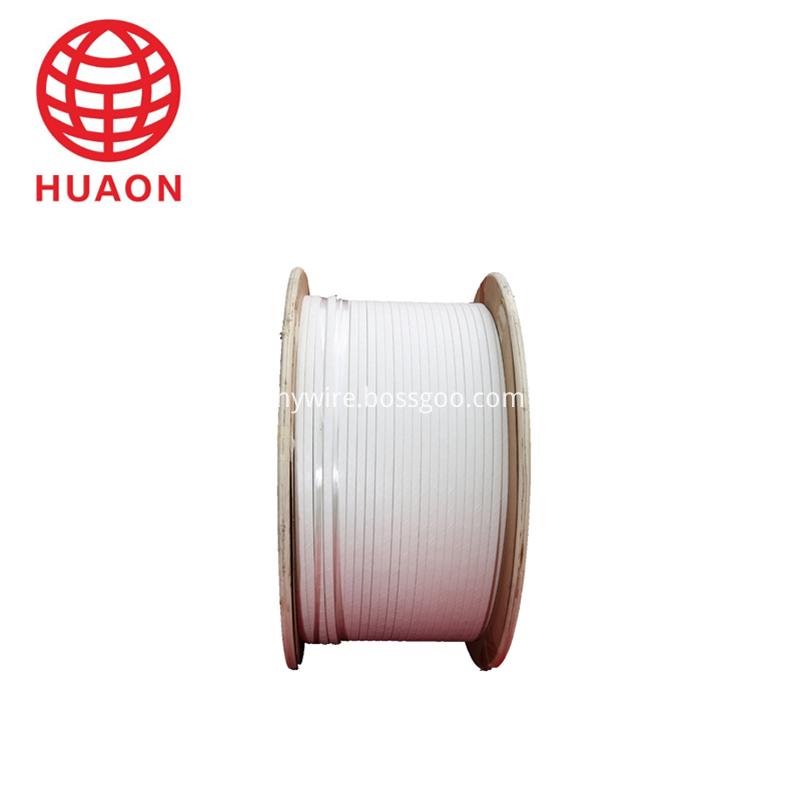